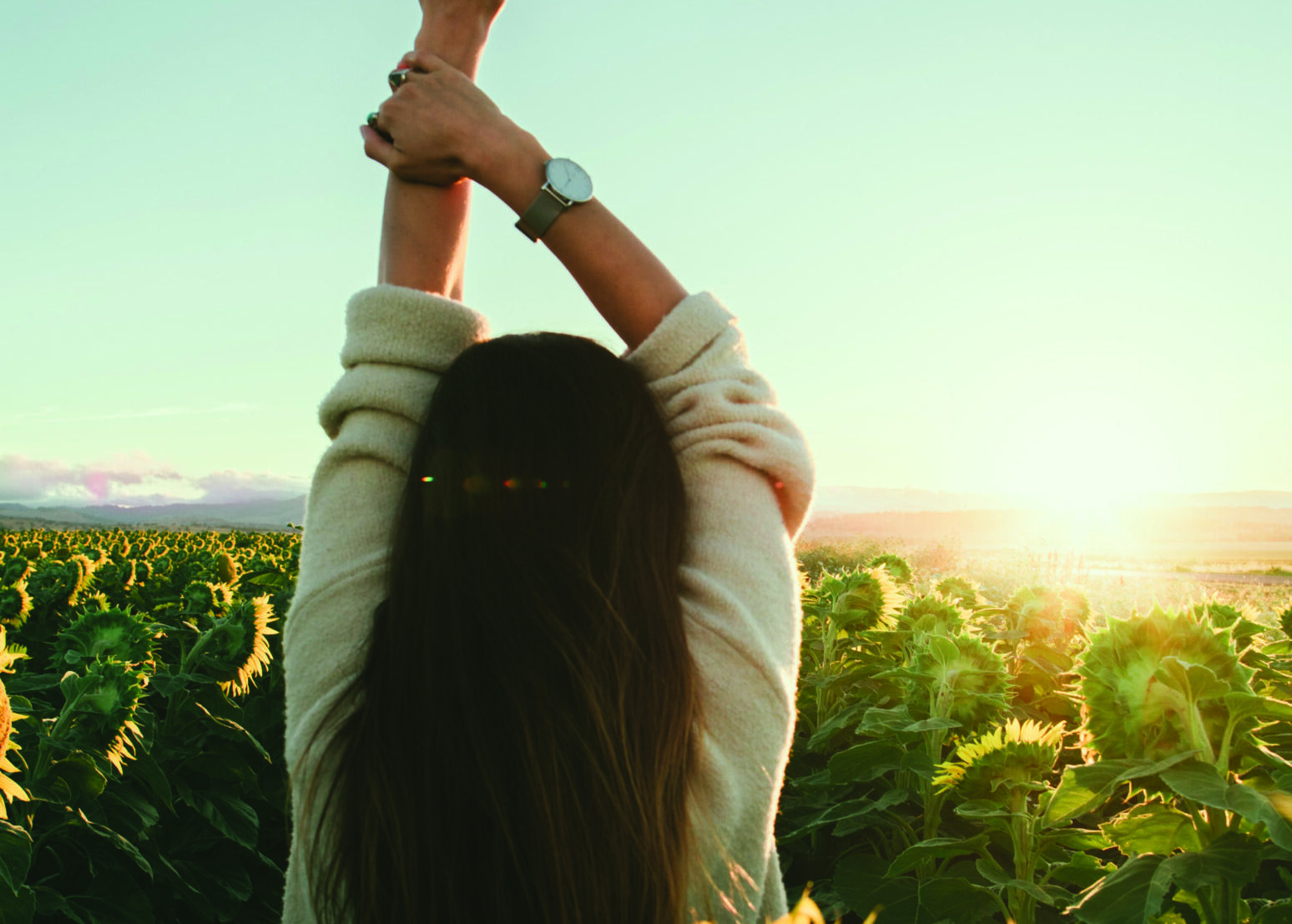 Sharon Tedford in Leading Hearts magazine We’re equipped and we are ready We’re the people of God We’re anointed, we are willing To respond to His call We will stand…

It is important for each of us to be followers of the Good Shepherd because who we follow will determine how we lead.

WHEN I WAS TOURING ISRAEL, THE GUIDE STOPPED NEAR A FIELD OF GRAZING SHEEP. HE SAID, “I WANT TO SHOW YOU SOMETHING THAT WILL MAKE A SECTION OF YOUR BIBLE COME ALIVE.”

I IMPROVE WHEN I LISTEN AND APPLY THE WISDOM OF OTHERS. This includes God, my peers, mentors, friends and loved ones.

It’s been especially important in my writing and speaking to let others help me sharpen my skills and keep me accountable in my walk. It’s putting “iron sharpens iron” into practice.

Schedule times to be together and set time limits. Come prepared with what you want to share or ask. Be ready to listen to each person’s needs.

IN SOCIAL MEDIA TERMS, IT’S A VOLATILE WORLD OUT THERE.

So often, what’s posted online seems more focused on stabbing and wounding than on encouraging and sharpening. Part of that is due to the medium.

Almost 100 percent of the time, online interaction lacks the warmth of a real-time, human connection. It’s an impersonal — anonymous — medium. While we may call those we connect with “friends,” many of them are just faceless names.

When we’re speaking online, it’s far too easy to be so focused on what we want to share that we forget the individual — hurting — hearts of those we’re communicating with.

Leadership can feel isolating at times. Sometimes God issues a call upon our lives that no one else quite gets. It’s unique to us and doesn’t seem like a natural fit to our skill set, experience or gifting.

With just a little adjustment and reassessment of your skills, you can excel as a leader and as a follower.

Continue Reading Are You a Leader or a Follower?

“What do I know?” I asked myself when the thought of writing for publication was a mere seedling. Then it dawned — I knew the importance of living from the truth of who God is.

Gaining that knowledge came with a steep learning curve. It began in a Nepalese village where I spent the first two years of my marriage. My husband, Gene, worked as a civil engineer on a hydroelectric power project, and I taught basic health care. Electricity and indoor plumbing didn’t exist in our wee mud and rock dwelling.

Unfortunately, spiders, scorpions and snakes did. So did culture shock and fear — specifically the fear of death by tropical diseases and receiving unwanted visitations by aforesaid critters.

END_OF_DOCUMENT_TOKEN_TO_BE_REPLACED
Continue Reading Living from the Truth of Who God Is

Click on the video above to get some morning encouragement from our Summer Cover Girl Pam Farrel: Discovering Joy in Philippians. To get this issue free text LEADINGHEARTS to 64600 or go to leadinghearts.com.
Read Pam’s Article The Secrets to Loving Well

END_OF_DOCUMENT_TOKEN_TO_BE_REPLACED

Leadership is not for wimps.

Nor for anyone who is trying to make a name for herself or make a fortune. Instead, being a leader involves serving and nudging others to do their best.

My husband and I own a group of small businesses.

We work hard, and we try to incorporate the qualities of a good leader as we work with our employees, associates and the freelancers we hire.

Recently, he and I began attending a mastermind group composed of other small business owners. The meetings are stunning and mind-opening. After each meeting, we are encouraged and challenged to integrate better leadership into our day-to-day work.

END_OF_DOCUMENT_TOKEN_TO_BE_REPLACED

Continue Reading Leadership is Not for Wimps

Ask God to show you something you could do if fear stepped out of your way.

Queen Esther found herself facing such a challenge. She’d risen above her difficult childhood and won a kingdom-wide beauty pageant to accept the role of a lifetime, a royal marriage to King Xerxes himself. The marriage had been a happy one until her husband fell under the spell of Haman, a nobleman with evil intent.

Haman convinced Xerxes to make a degree that on a certain day, the people of King Xerxes’ kingdom could exterminate and enslave the Jews, Esther’s people.

Esther was heartbroken, but what could she do to stop the slaughter? If Esther tried to speak up, she’d have to waltz uninvited into the king’s court. That was a crime for which she could be executed. But why bother? The King’s decree was irreversible. END_OF_DOCUMENT_TOKEN_TO_BE_REPLACED

Continue Reading Dare to Dream Into your Purpose