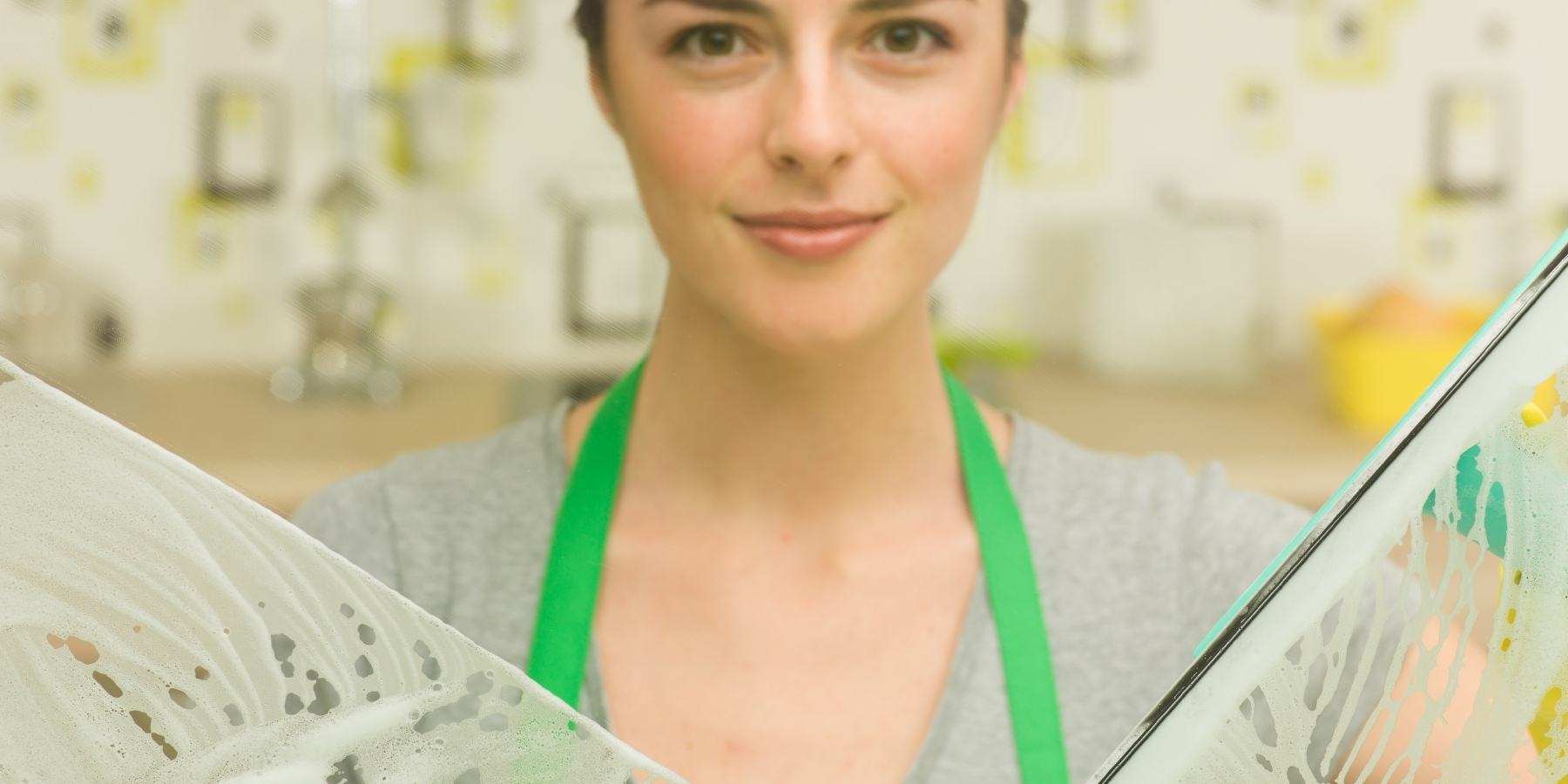 Marlene Houk Like Christopher Robin in a Winnie-the-Pooh episode called “Cleanliness Is Next to Impossible,” I too encountered his evil nemesis, the Crud monster, when spring cleaning my home for…

It’s hard and difficult to admit, but even in your pursuit and persistence, you still may not succeed initially or on the next try. And you know what? That’s ok.

Ask God to show you something you could do if fear stepped out of your way.

Queen Esther found herself facing such a challenge. She’d risen above her difficult childhood and won a kingdom-wide beauty pageant to accept the role of a lifetime, a royal marriage to King Xerxes himself. The marriage had been a happy one until her husband fell under the spell of Haman, a nobleman with evil intent.

Haman convinced Xerxes to make a degree that on a certain day, the people of King Xerxes’ kingdom could exterminate and enslave the Jews, Esther’s people.

Esther was heartbroken, but what could she do to stop the slaughter? If Esther tried to speak up, she’d have to waltz uninvited into the king’s court. That was a crime for which she could be executed. But why bother? The King’s decree was irreversible. END_OF_DOCUMENT_TOKEN_TO_BE_REPLACED

Continue ReadingDare to Dream Into your Purpose