We were hardly past Labor Day when it started: the holiday shopping CRAZY.  Earlier every year, isn’t it? Now let me quickly point out that I can tolerate a lot…

COFFEE AND DONUTS. THEY GO TOGETHER LIKE LOVE AND MARRIAGE.

Someday I’d like to write a poem and I’d like to start it with the line, “Coffee and donuts, sittin’ in a tree.” I’m not sure where to go from there.

I get that far and all I know is that I want to be in that tree. I confess I’ve had a few too many donuts. Sad to say, the bough on that tree would be bending pretty low about now.

That’s why I decided to go on yet another diet recently. Also, sad to say, I’ve already fallen off the wagon. I’m thinking of putting up a sign that says,

“Please keep body inside the wagon at all times, and please stay seated until the wagon comes to a complete and final stop.” 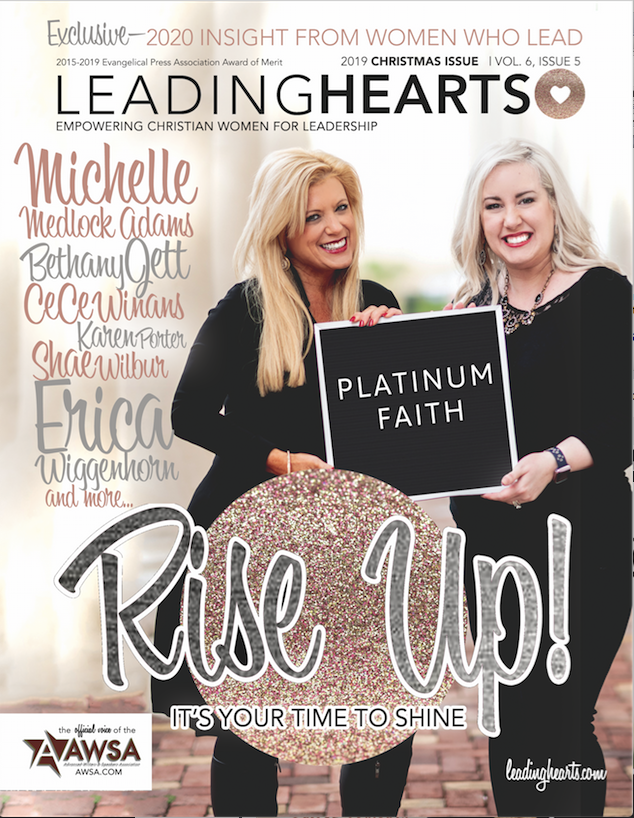 “Those who are wise will shine like the bright expanse of the heavens, and those who lead many to righteousness, like the stars forever and ever.” —–Daniel 12:3

You may think of a million people more equipped than you to accomplish the call God has on your life, but God is calling you to RISE UP because It is Your Time to Shine!

I REMEMBER PLAYING THE “WE’VE GOT-FIVE-KIDS” VERSION OF THE GAME “CLUE.” Who did it? Never just a whole lot of doubt there: It was the toddler—in the family room—with a permanent marker.

We held our things and furniture and carpets and walls all pretty loosely in the days of raising kids, though it was still tough not to get just a little bent out of shape when yet another lamp would bite the dust. It still amazes me that no one knew who broke it or how it happened. Except that I do doubt.

And it wasn’t just the kids doing the demolition. One time a kitten clawed his way from floor to ceiling on my newly painted wall. He was halfway down again before I pulled him off. I’m pretty sure I saw his life flash before my eyes. Is that a thing that can happen? Because I might’ve seen it nine times.

On the spiritual side of life, I have room for even fewer doubts.

Believe it or not, doubt is much more destructive than five kids and a cat. It has a way of grabbing onto our joy and fruitfulness and sort of clawing it up from floor to ceiling.

He’s been effectively using it as a weapon since the fall of man. As a matter of fact, it was his weapon of choice in the initiation of the fall in the first place.

This year. It’s a great one to mature in the area of understanding more about happiness.

Wouldn’t “matur-er-happy” be a great word of the year? You know, if it were actually a word?

I convince myself I’m pretty mature. And then I see somebody run into a door while texting and it all suddenly becomes very clear. Because, let me tell you, I can laugh for a good 20 minutes.

Mercilessly. Not just a little, under-the-breath chortle either. No, I’m talking about laughing so hard that no real sound comes out—just those weird, wheezy throat-squeaks. Then tears. Then snorting. That kind of laughter. END_OF_DOCUMENT_TOKEN_TO_BE_REPLACED 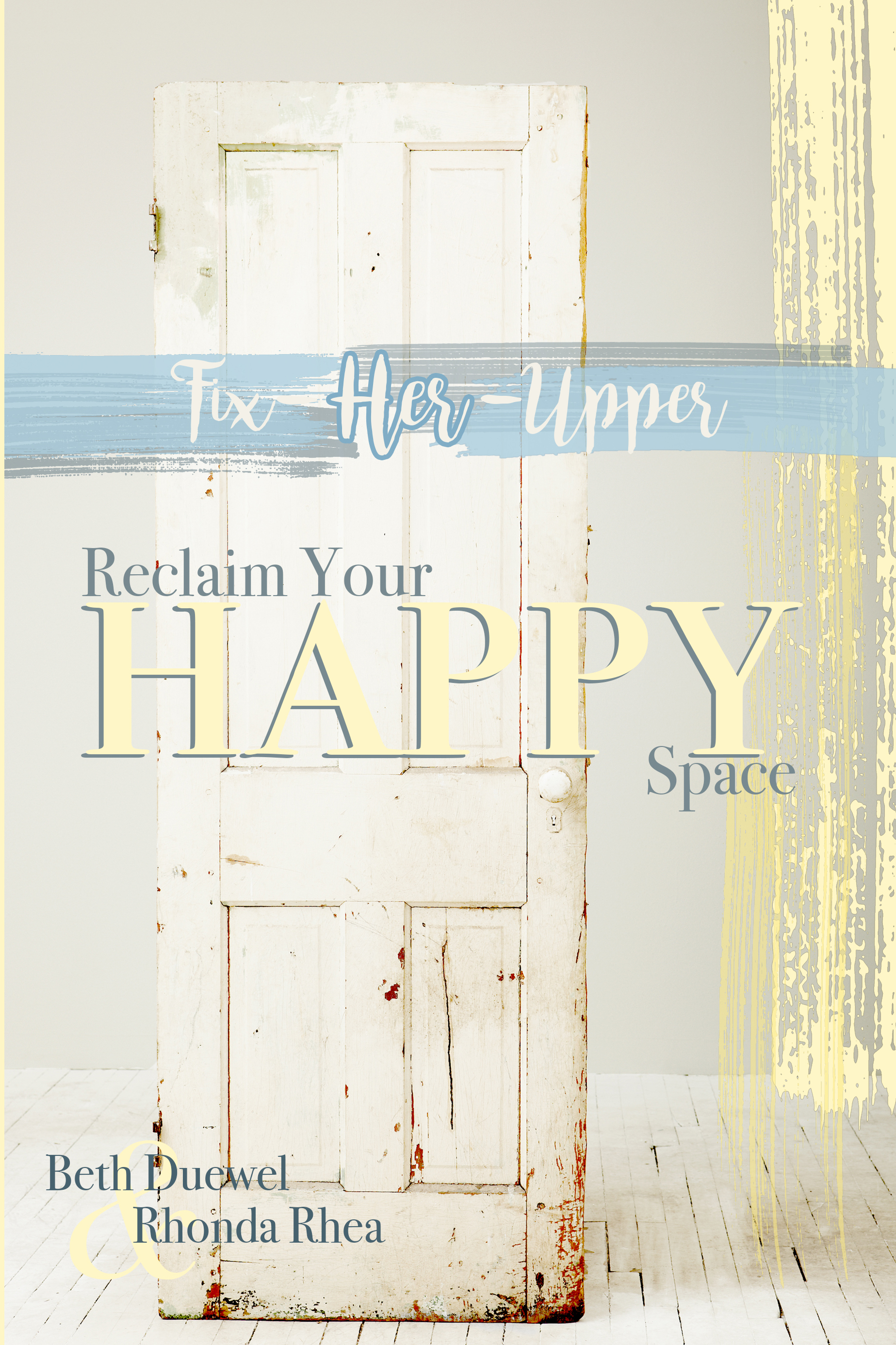 by Beth Duewel and Rhonda Rhea in Leading Hearts Magazine

Does your happy ever need a reno?

All of us can sometimes put our happy spaces in weird places. People get caught up, for instance, in the thread count of their sheets. Thread count. If it’s not Egyptian cotton in a thread count impressive enough to require a greater number of stacks of cash in the bank than the count of the threads in the sheets, suddenly that bed is just not a happy place. It’s all about the thread count. The math is not uncomplicated.

The two of us, Beth and Rhonda, maintain that everyone is getting a little too caught up in the thread count, when shouldn’t the crumb count be a bigger deal? We were talking about it the other day and discovered that we don’t really like the idea of snacking in bed—mostly because we don’t like the idea of sheets that are too…how can we put it…exfoliat-ey. But then later we decided the fact that we’re not bed-snackers might actually be more about the other fact that neither of our husbands are big into exfoliation either.

END_OF_DOCUMENT_TOKEN_TO_BE_REPLACED 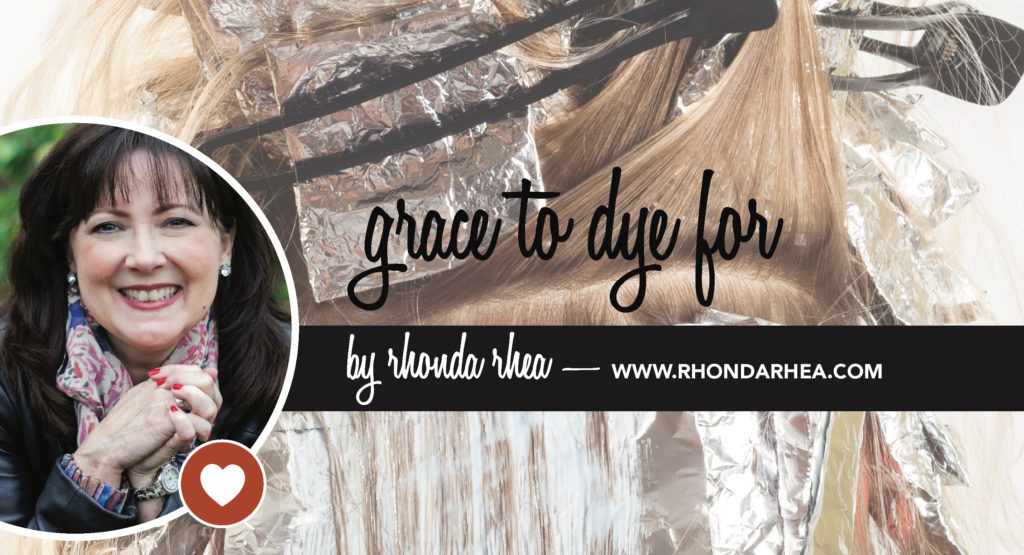 I doubt it’s any surprise that I’ve never been known for being low maintenance. Recently, though, I did at least shoot for being a little less of a budget drain. Like maybe a bit more “DIY” in a few areas. I confess, “do-it-yourself” is rather out of my wheelhouse. I’m a lot more comfortable as a “do-it-for-me” kind of gal. But I was willing to try. I decided to focus on the hair budget. No, not giving up the color. I’d dye first (pa-dum-ching).

I don’t think I’ll ever be so low maintenance that I’ll go colorless. But I thought, surely I could color it myself. What could go wrong?