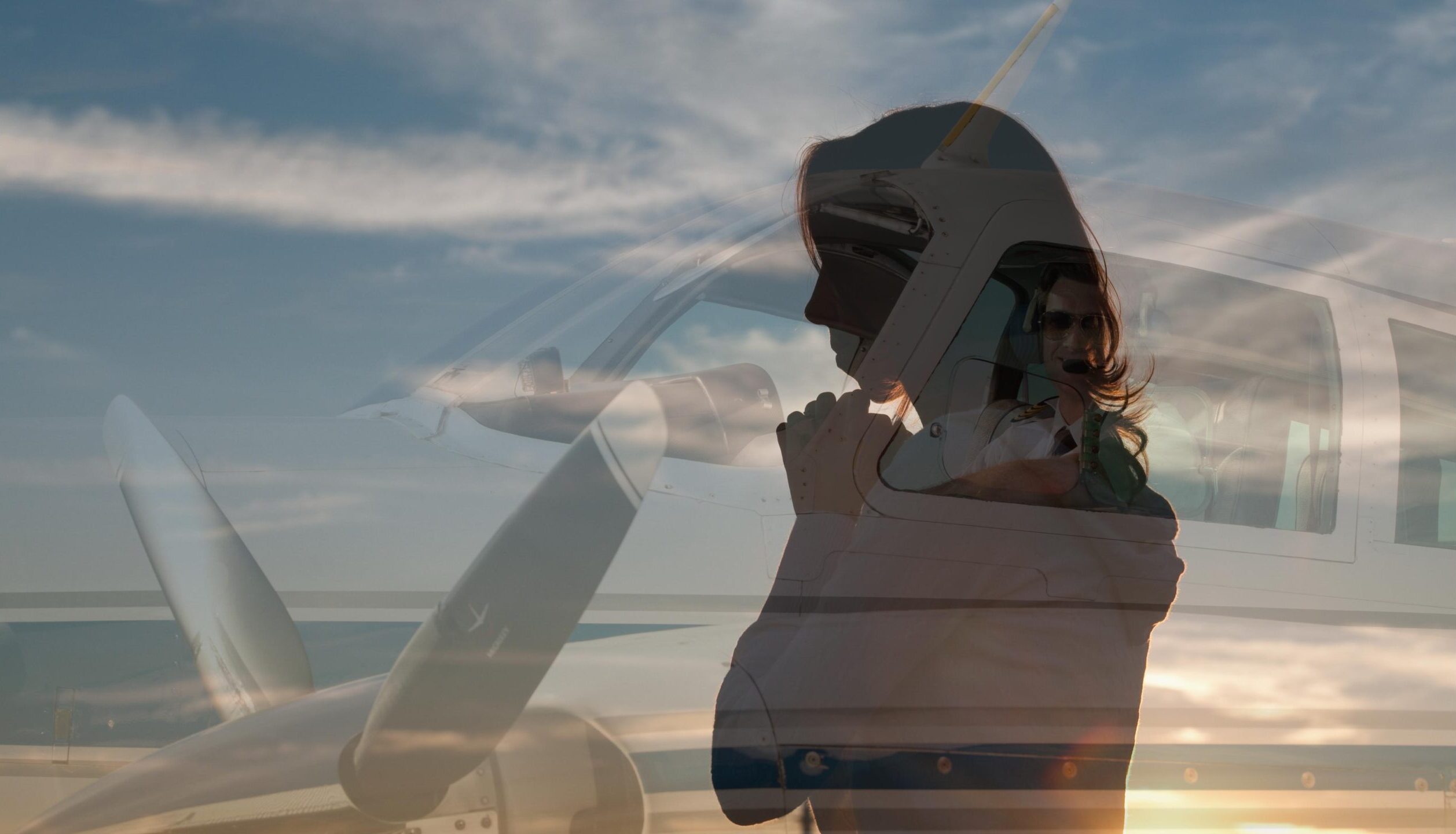 The plane continued to sputter. I stared at the earth below and asked my husband, “Where are we going to land?

Continue ReadingOn the Wings of Prayer 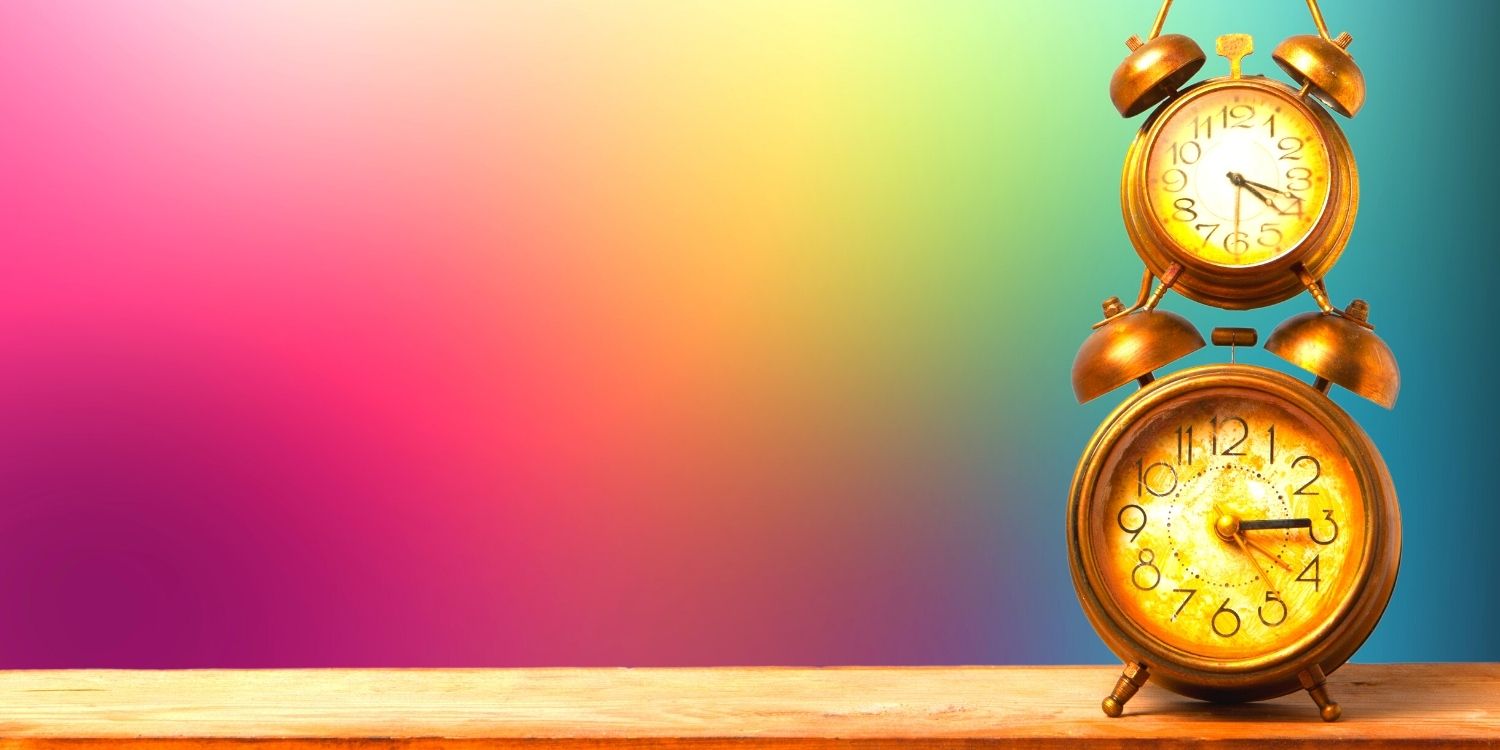 Cynthia L. Simmons Mary Todd, the future wife of Abraham Lincoln, had a flair for fashion. As a young lady, she lived with her sister in Springfield, Illinois, and everyone…

I don’t know about you, but when it comes to believing God for the Impossible, I have two big BUT problems.

Continue ReadingGiving Up My Buts

I REMEMBER PLAYING THE “WE’VE GOT-FIVE-KIDS” VERSION OF THE GAME “CLUE.” Who did it? Never just a whole lot of doubt there: It was the toddler—in the family room—with a permanent marker.

We held our things and furniture and carpets and walls all pretty loosely in the days of raising kids, though it was still tough not to get just a little bent out of shape when yet another lamp would bite the dust. It still amazes me that no one knew who broke it or how it happened. Except that I do doubt.

And it wasn’t just the kids doing the demolition. One time a kitten clawed his way from floor to ceiling on my newly painted wall. He was halfway down again before I pulled him off. I’m pretty sure I saw his life flash before my eyes. Is that a thing that can happen? Because I might’ve seen it nine times.

On the spiritual side of life, I have room for even fewer doubts.

Believe it or not, doubt is much more destructive than five kids and a cat. It has a way of grabbing onto our joy and fruitfulness and sort of clawing it up from floor to ceiling.

He’s been effectively using it as a weapon since the fall of man. As a matter of fact, it was his weapon of choice in the initiation of the fall in the first place.